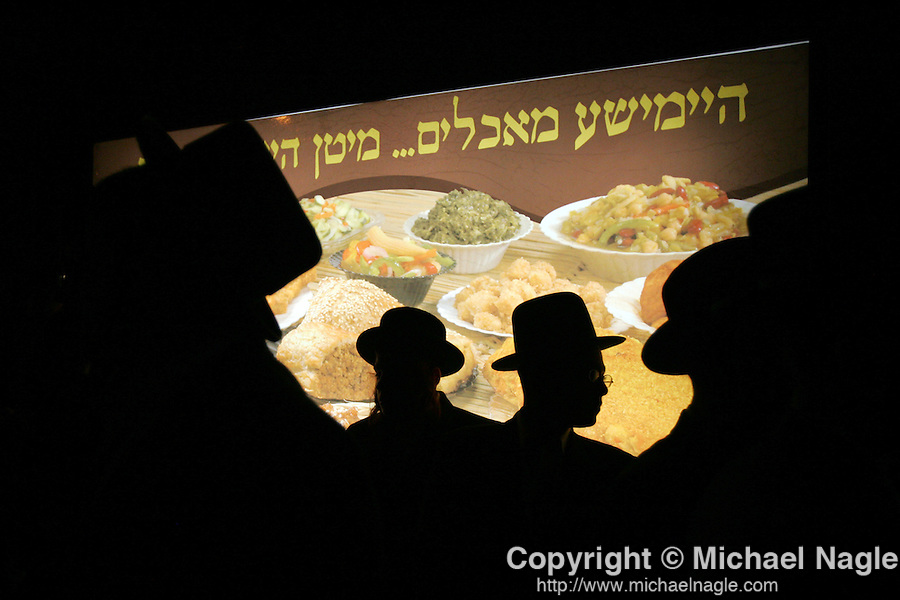 BROOKLYN - APRIL 24: Members of the Satmar Hassidic Jewish community attend the funeral of Rabbi Moses Teitelbaum in Williamsburg on April 24, 2006 in the Brooklyn borough of New York City. Teitelbaum, worldwide spiritual leader of the ultra-Orthodox Jewish sect Satmar Hassidim, died April 24, 2006 at the age of 91. Teitelbaum's sons Aaron and Zalman have been locked in a succession battle over who will lead the Satmar. (Photo by Michael Nagle)